Within the frame of the trampoline residency projects ideated by Piemonte dal Vivo for Lavanderia a Vapore - Collegno, an exchange program between the prestigious Scottish Ballet and the Turin-based companies EgriBiancoDanza and Balletto Teatro di Torino was born.

Relations between Turin and Glasgow date back to the 80s, but the two cities were officially twinned only in 2003. In the cultural field, many community theater projects have been developed over the years. Citizens from the outskirts of the respective cities were involved directly for the Glasgow 2018 European Championships, and a few young dancers from Turin participated in a performance - shared with the Cities of Nuremberg and Marseille - specifically created for the Generation Dance Festival. The festival took place last August in Glasgow and was a great success.

After two auditions – held in October and December 2018 at Lavanderia a Vapore – out of more than 80 candidates for the formation of the Turin Youth Company, 12 young dancers aged 15-22 coming from various dance schools in and out of Turin were selected.

From July 5 to 15, the Italian delegation will be in Glasgow at Scottish Ballet to work with 12 other young artists, all under choreographer Sophie Laplane (resident choreographer at Scottish Ballet). They will work on a 24-dancer production that will be completed in a period of residence at Lavanderia a Vapore in October and will premiere at the Torinodanza Festival. 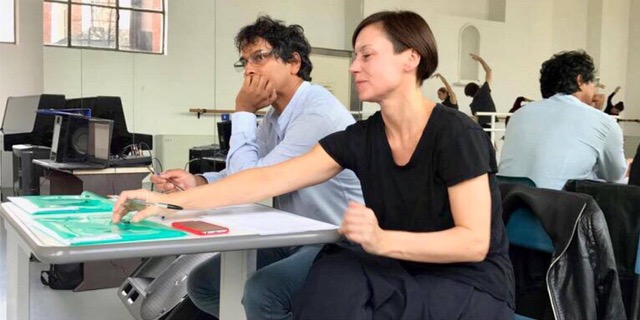 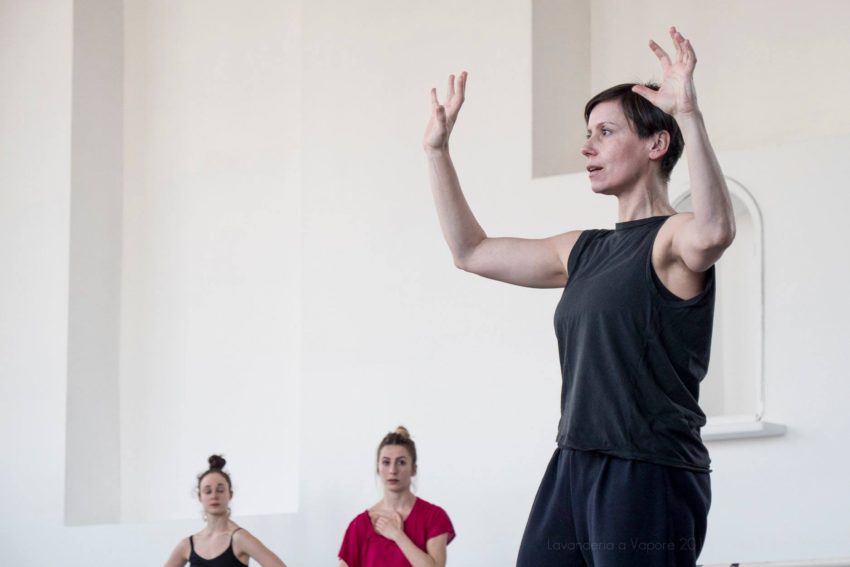 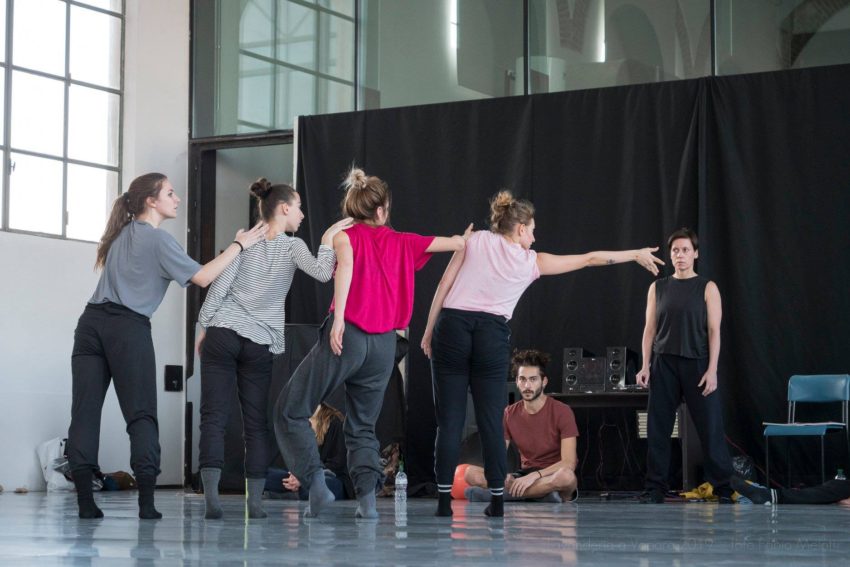 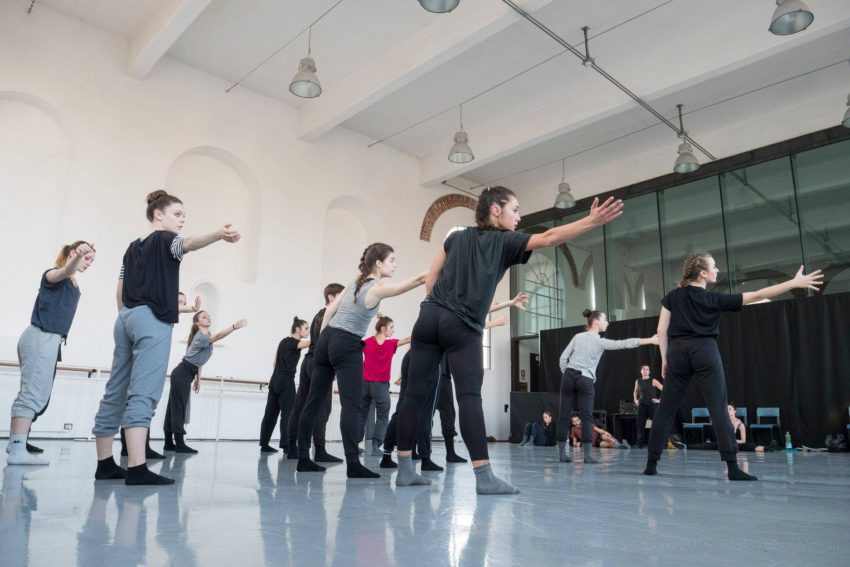 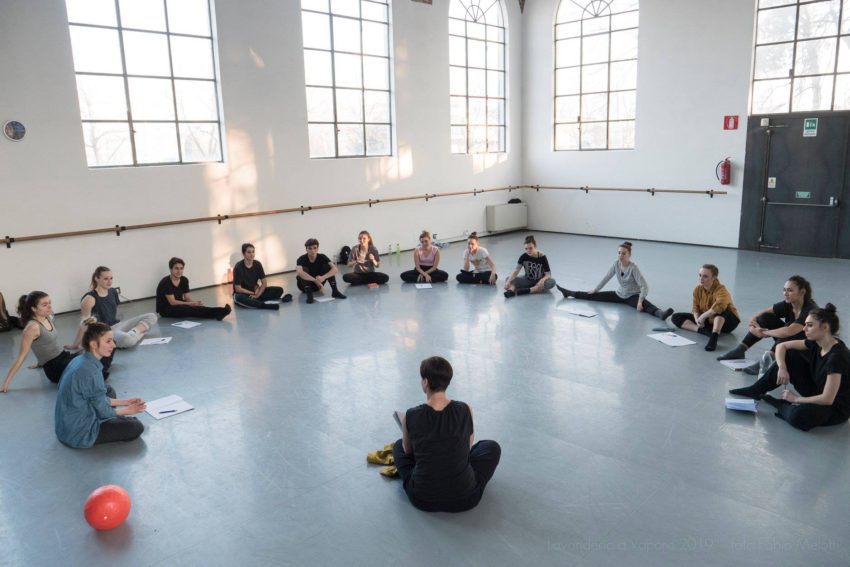 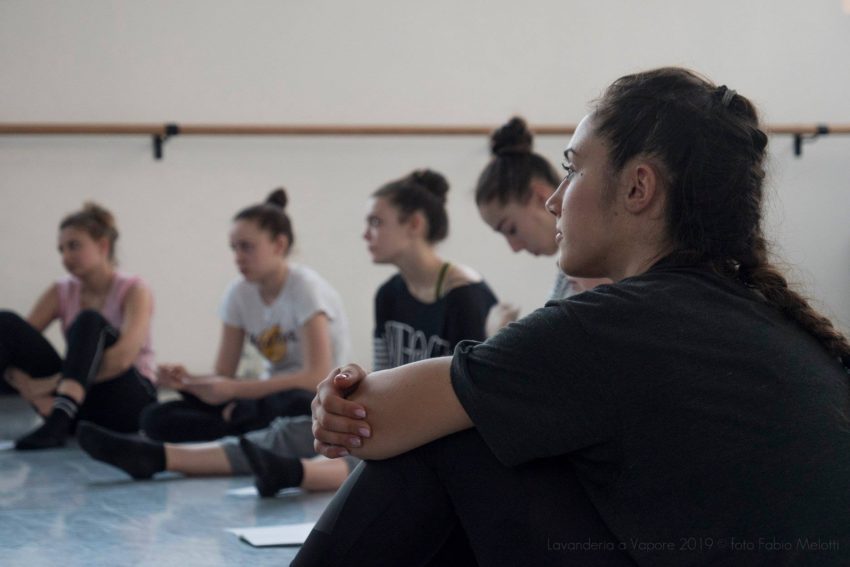 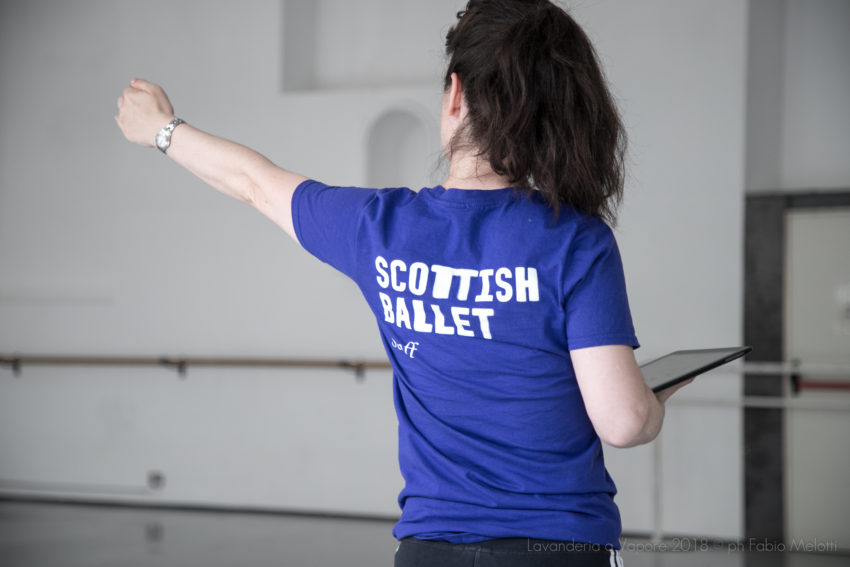 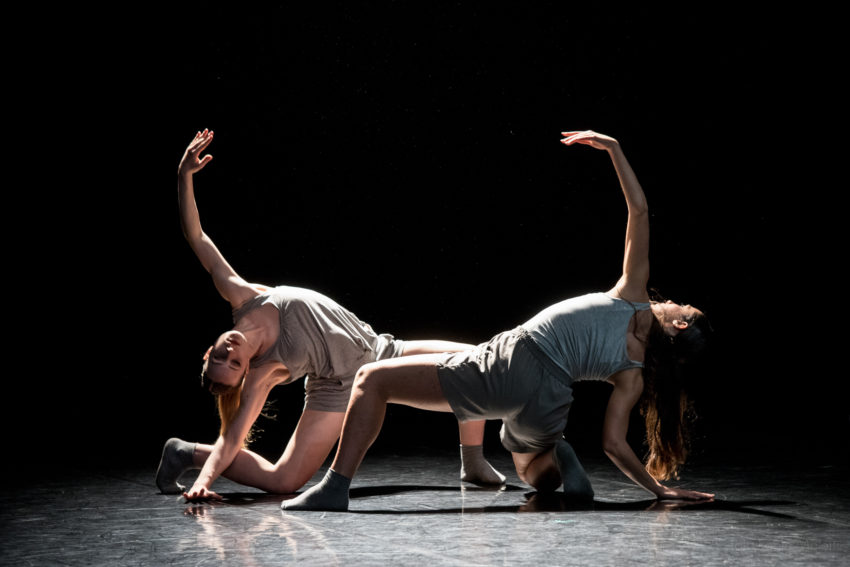 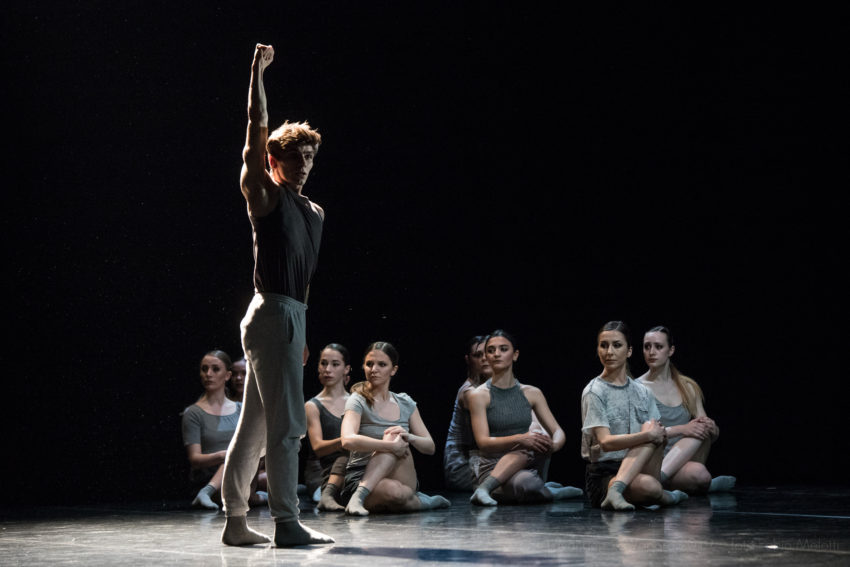