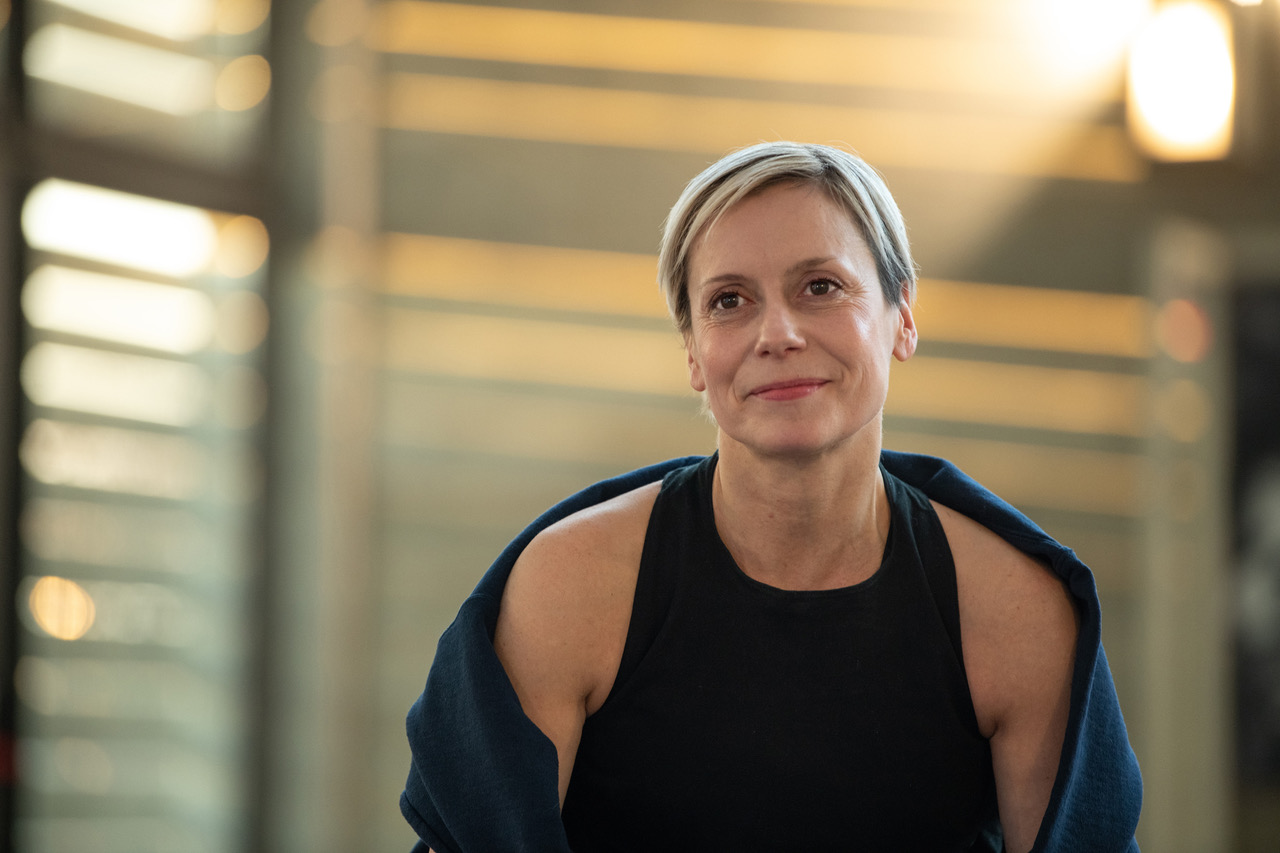 -Artistic director and dancer of BTT-

Viola, a present personality in the dance scene of Turin, dedicates her commitment to dance both on a local and on an international level.

With great awareness of the languages of contemporary dance, she involves renowned and upcoming choreographers and sets in motion educational projects for young dancers and for the audience. Viola is also expanding BTT’s artistic research to the hybrid genres of digital dance, contemporary performance and experimental musical theatre.

Later she perfected her studies of classical and contemporary technique at the “High on Dance school” in Washington D.C. under the direction of Morren Basta, at the “London Contemporary School” in London and at the “Boulogne Conservatory” in Paris under the guidance of Rouxandra Racovitza.

In 1997 she joined the BTT company, where she worked with Nina Viroubova, Loris Gai and James Urban who chose her for several solo roles.

Viola danced leading roles in “Romeo e Giulieta” by Loris Petrillo, “ There is the time” by Jose Limon, “Mirra” by Fabrizio Monteverde, “Casanova” by Karole Armitage and in “Il Mandarino Meraviglioso” created by Gigi Caciuleanu.

In Turin she danced on several stages and also featured as a dancer in operas and shows at Teatro Regio di Torino. As well she worked in Madrid with the Company “La Piel” directed by Jose Reches.

2002 Viola rejoined BTT as leading dancer and in 2017 she got appointed Company Director of BTT.

2019 she took over the artistic and didactic co-direction of the Youth Company together with Raphael Bianco-EgriBiancoDanza and the Scottish Ballet from Glasgow. The Youth Company is inserted in the wider context of the project “Young Board – Residenze Trampolino”, conceived by Piemonte dal Vivo for Lavanderia a Vapore, Collegno – Regional Centre for Dance.

Currently Viola, together with the companies Zerogrammi and Egribiancodanza, is one of the artistic coordinators for the project “Sacre du Printemps”, which was conceived from an idea by the Belgium choreographer Alain Platel/Les Ballet C de la B and promoted by Lavanderia a Vapore – Casa Europea della Danza with the support of Piemonte dal Vivo and TorinoDanza Festival.

Regarding her work as artistic director of BTT Viola adopts an open and inclusive approach in horizontal dialogue with the dancers of the company and the artist involved in the various productions, thus stimulating group processes that are deeply rooted in the fusion of personal growth and artistic evolution paths. 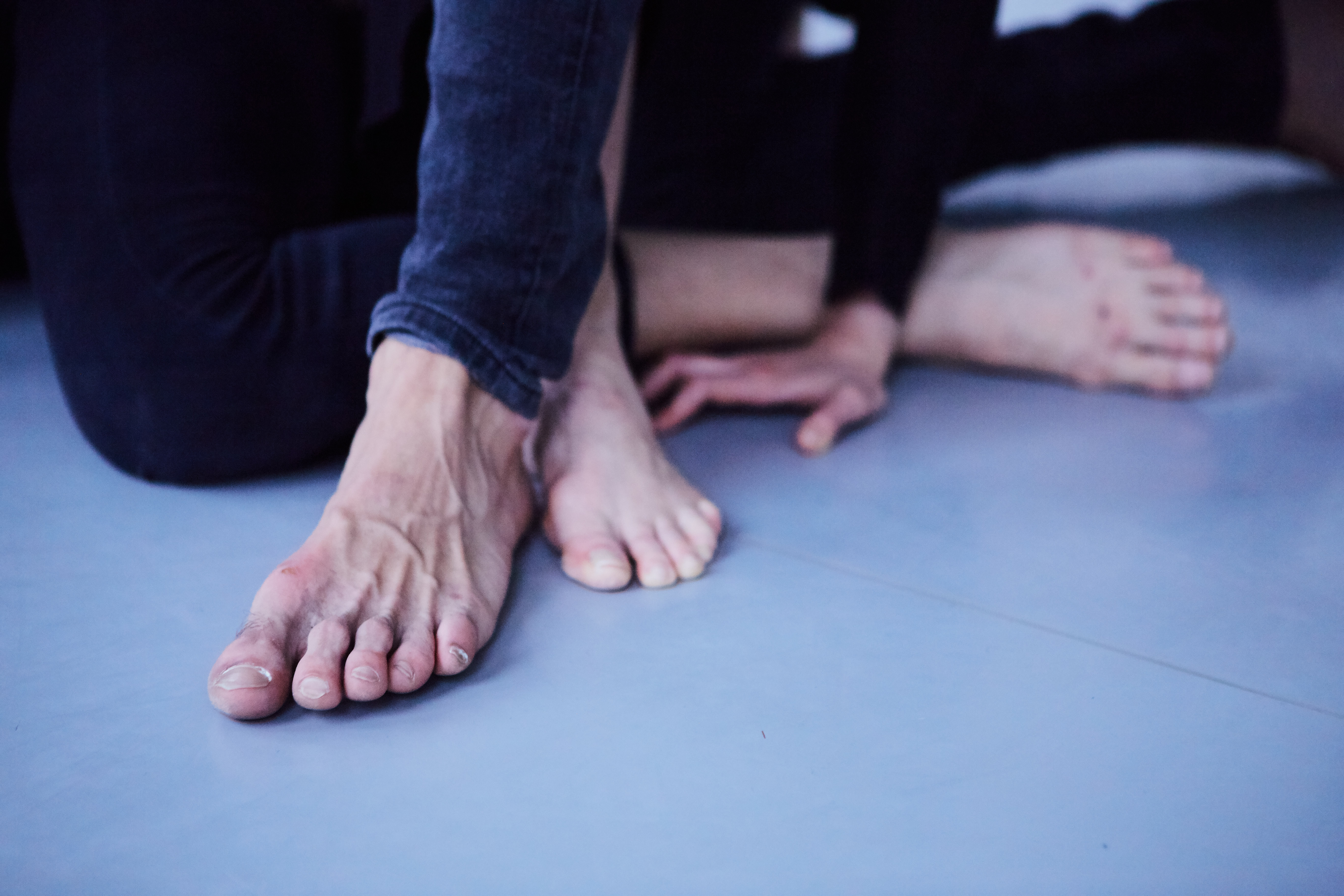